David Phelps has called it a career.

According to Arden Zwelling, the veteran right-handed pitcher decided during the 2022 season that it would be his last…

David Phelps, who spent two stints with the Blue Jays over his decade-long MLB career, is retiring. He made the decision late last season.
Phelps pitched to a 2.83 ERA over 65 appearances with the Blue Jays in 2022 coming off lat revision surgery: https://t.co/xyE4kYBWes
— Arden Zwelling (@ArdenZwelling) January 18, 2023

The 36-year-old also released a statement through his representative, Wasserman Baseball…

Phelps was selected by the New York Yankees in the 14th round of the 2008 MLD Draft out of the University of Notre Dame. Four years later, he made his big-league debut with the Yanks, recording two outs in a relief appearance over the Tampa Bay Rays.
As a rookie, Phelps quietly put together a very solid season in New York, posting a 3.34 ERA over 33 appearances, 11 of which were starts. He also made a couple of post-season appearances for the Yankees that year, scattering two earned runs over three-and-one-third innings.
Phelps was involved in a couple of pretty big trades in his career. Following the 2014 season, the Yankees moved him along with Martin Prado to the Miami Marlins for Nathan Eovaldi, Domingo German, and Garrett Jones. Three years later, the Marlins sent Phelps to the Seattle Mariners in a trade that netted them Pablo Lopez.
During spring training in 2018, Phelps suffered a torn ulnar collateral ligament in his right elbow and wound up missing the entirety of the season. The following off-season, Phelps inked a show-me deal with the Blue Jays, and he wound up posting a 3.63 ERA over 17 appearances. The Blue Jays moved him at the trade deadline to the Chicago Cubs in exchange for Thomas Hatch.
After spending the 2020 season … 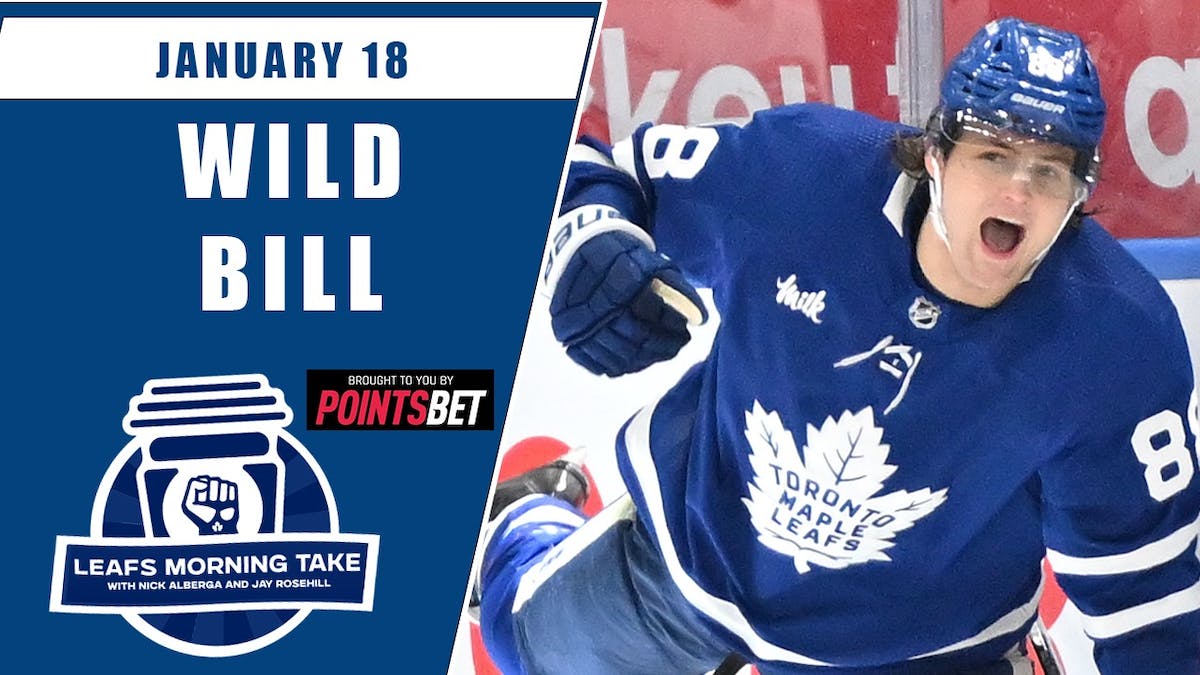 Batted Ball Distribution is crucial for Vladimir Guerrero Jr. to take the next step