With the announcement that the Blue Jays were signing Drew Hutchison to a minor league deal, it’s once again time to look at the best trade tree in Blue Jays’ history.

Drew Hutchison was drafted by the Blue Jays in the 15th round of the 2009 draft and was a serviceable starter for Toronto for several years. On August 1st, 2016, the Jays sent him to the Pittsburgh Pirates to kick off the insanely beneficial trade tree.
The Blue Jays receive Francisco Liriano, Reese McGuire, and Harold Ramírez for Drew Hutchison:
Prior to the trade, Hutchison was rocking a 4.97 ERA and a 6.54 FIP in 12.2 innings pitched, spending most of the season in Triple-A.

To put it simply, I have no idea what the Pirates were thinking here. This will be the last time we’ll discuss Hutchison for a while.
Fransico Liriano:
Prior to the trade, Liriano was having a “meh” season, posting a 5.46 ERA and a 5.28 FIP in 113.2 innings pitched. He had a 22.2 K%, but an incredibly high 13.2 BB%, and didn’t look much better than Hutchison, right?
Wrong. To end the 2016 season, Liriano was crucial as he had a 2.92 ERA and a 3.98 FIP in 49.1 innings pitched with the Jays. His K% increased to 25%, while his BB% decreased drastically to 7.7%. For those 49.1 innings alone.
Interestingly, Liriano was invited to 2021 Spring Training and was a final cut, before retiring. Would’ve been cool for him to come back though.
The Blue Jays won this specific trade, but there’s more!
Reese McGuire:
Prior to the trade, Reese McGuire ranked as Pittsburgh’s 5th best prospect according to MLB Pipeline.
Obviously, he didn’t pan out, as most prospects don’t … 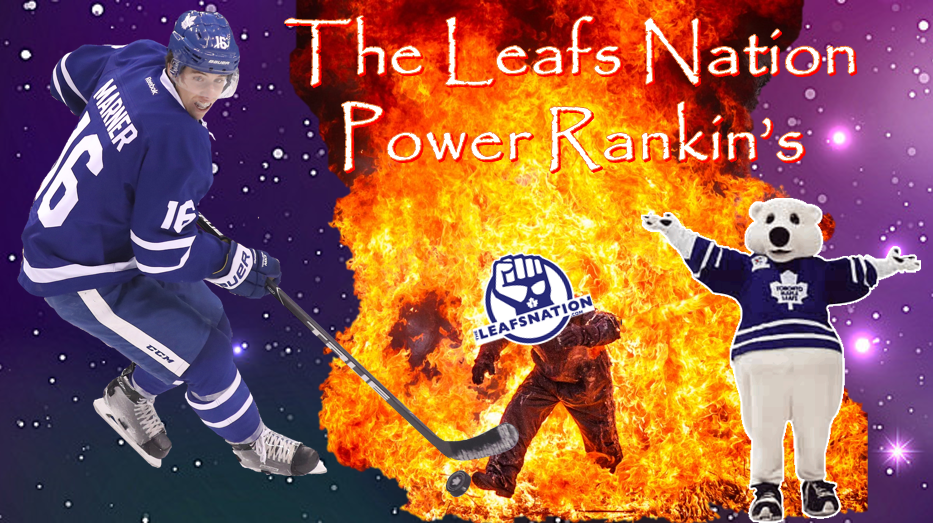