The Blue Jays may head into the 2023 season with three catchers, which isn’t a bad thing

As we move further along in the off-season, it’s more unlikely that the Jays will find a trade partner for one of their three catchers.

The big question is if this is bad, which I believe it isn’t. While numerous teams are still looking for backstop help, such as the Pittsburgh Pirates and the Arizona Diamondbacks, the market for trading catchers isn’t quite great.
This is reflected by the return that the Oakland Athletics got, granted the Milwaukee Brewers absolutely messed that trade up.
Either way, we’ll look at why everyone wanted a catcher moved and who they’re in a position to avoid doing so. We’ll also look at why it really isn’t a bad idea for the Jays to have three catchers on the 26-man roster.
Trade a catcher because the Jays have a surplus:
The Jays have three MLB-quality catchers: Danny Jansen, Alejandro Kirk, and Gabriel Moreno. So at a certain point, it actually made sense to trade one for starting pitching help or an outfielder. However, the Jays already have filled the need for a middle-of-the-rotation start by acquiring Chris Bassitt in free agency.
The only gaping hole that remains on the 2023 Blue Jays roster is a left-handed batting outfielder, but that can also be filled with an a …

Raptors insider hypes up Spurs trade that brings back shooter

Horvat doesn’t want to talk about his future, the holiday roster freeze, and the Leafs waivers situation: Rumours 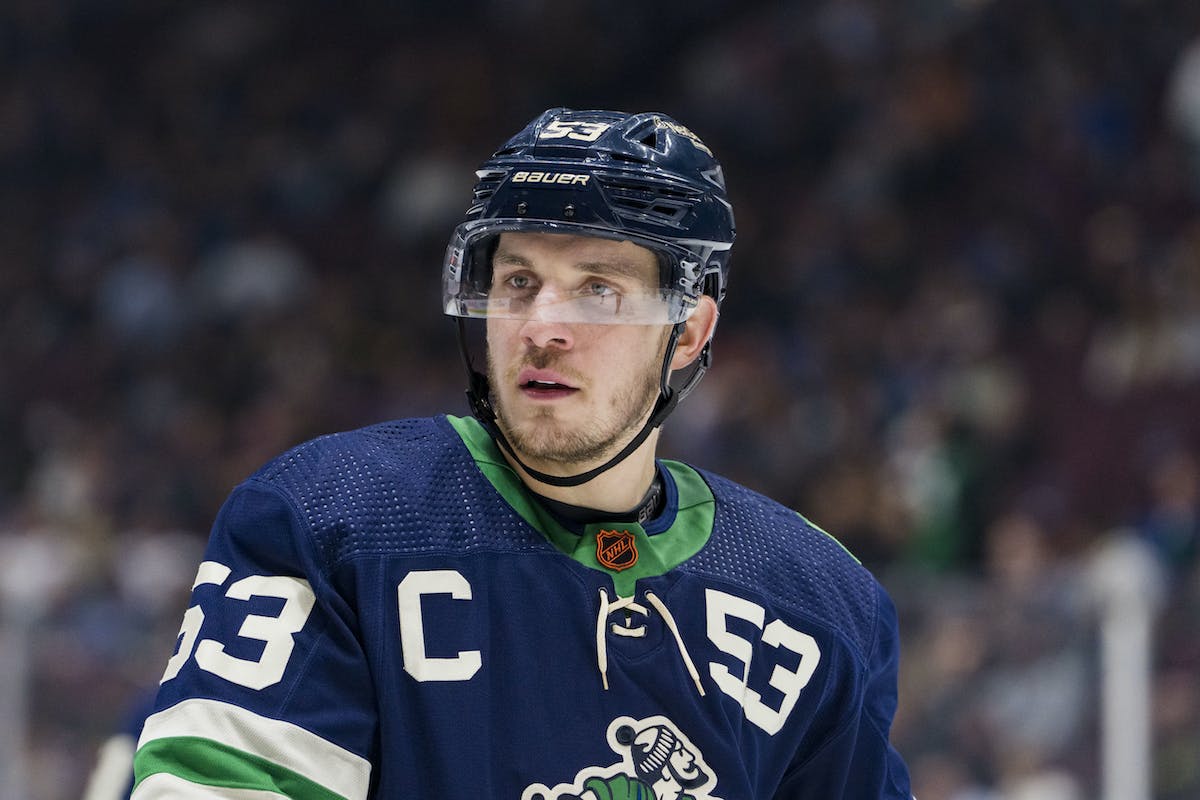