The Blue Jays apparently have interest in Johnny Cueto

Could the Toronto Blue Jays be in the market for more starting pitching depth?

According to MLB Scoops, the Blue Jays are interested in veteran right-handed pitcher Johnny Cueto…

This, of course, is a random, unverified account on Twitter, so the rumour should be taken with a grain of salt, but MLB Scoops said that the Blue Jays were “heavily interested” in Chris Bassitt shortly before the team signed him to a three-year contract earlier in the month.
Cueto made his big league debut with the Cincinnati Reds back in 2008 and developed into an All-Star calibre starter a few years later. In 2015, he was traded to the Kansas City Royals as part of their push for the World Series, and he then inked a huge contract with the San Francisco Giants in free agency.
It looked like Cueto was toast a few years ago, as he had Tommy John surgery in 2018 and then posted a 5.33 ERA over 79 1/3 innings upon his return in 2019 and 2020 but he’s found a second wild since. Cueto put up a 4.08 ERA over 22 appearances for the Giants in 2021 and he posted a 3.35 ERA over 25 appearances with the Chicago White Sox in 2022.
He turns 37 years old in February so anything more than a one-year deal would obviously be a significant gamble, but Cueto could be a nice depth addition for the Blue Jays on an incentive-based contract.
They currently have Alek Manoah, Kevin Gausman, Jose Berrios, and Chris Bassitt pencilled … 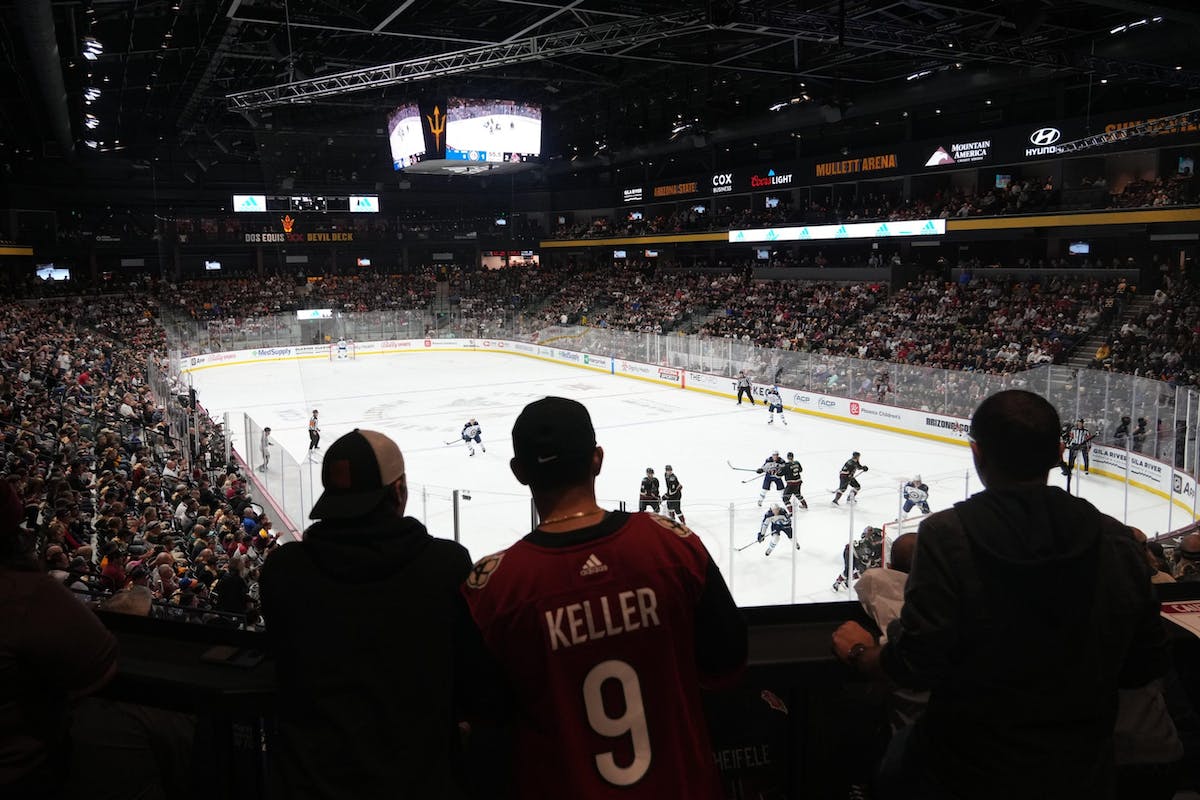