Should Auston Matthews play on the penalty kill?

Auston Matthews is, without a doubt, the face of the Toronto Maple Leafs franchise. Alongside his powerful skating, elite strength, slick puck handling, and otherworldly shot, he has recently added another layer to his game, becoming an incredibly strong defensive player. His defensive prowess has developed to the point that he’s found his way into the Selke trophy conversation, finishing 10th in the voting this past season. One of the biggest arguments against his Selke case, however, is that he does all of his work defensively at 5 on 5. In the 2021-22 season, Matthews logged just three seconds of shorthanded ice time per game.
So why hasn’t Sheldon Keefe been willing to put Matthews on the penalty kill? The Leafs have struggled to find centres who can play shorthanded, sometimes being forced to put wingers in the faceoff dot in crucial 4v5 situations. The addition of David Kampf helped this past season, but Matthews is a strong centre who won 56% of his draws last year, and had the most takeaways of any forward in the league with 92.
Perhaps the biggest downside of putting Matthews on the penalty kill is load management. While the Leafs’ superstar is far from injury prone, he has had some … 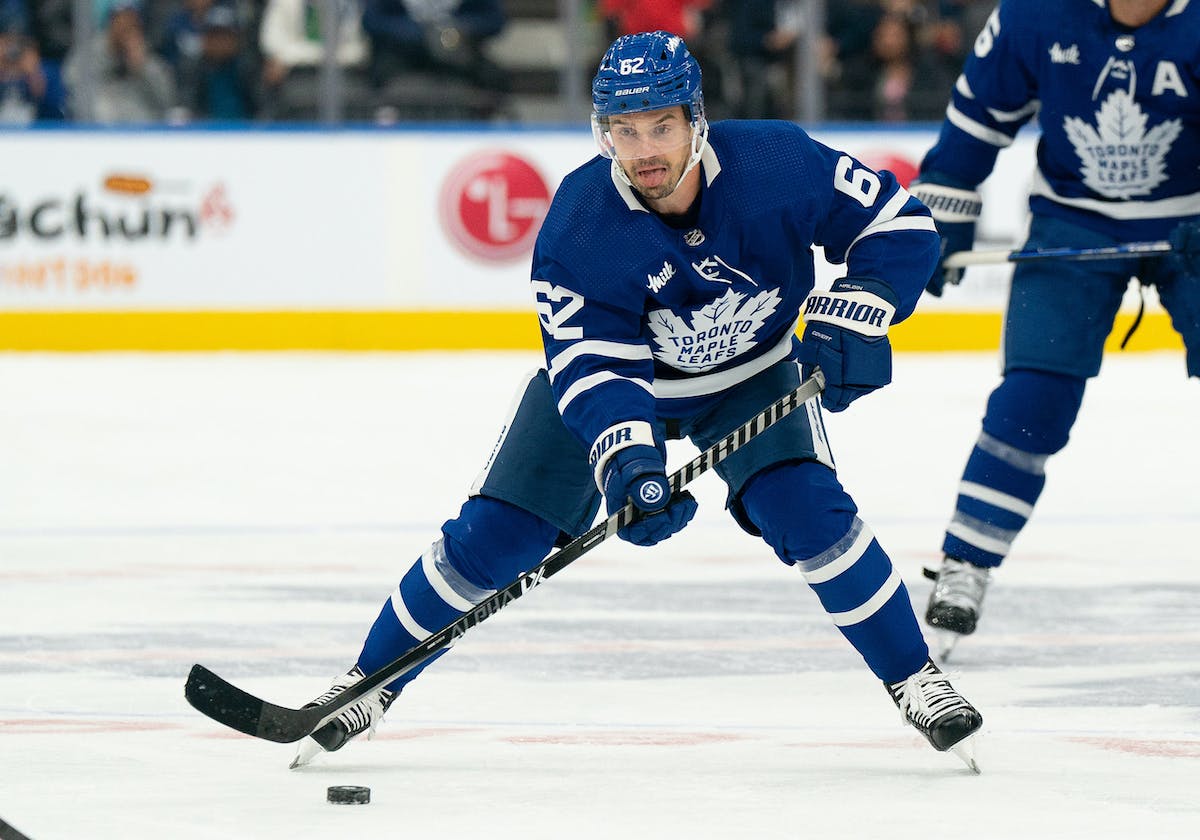 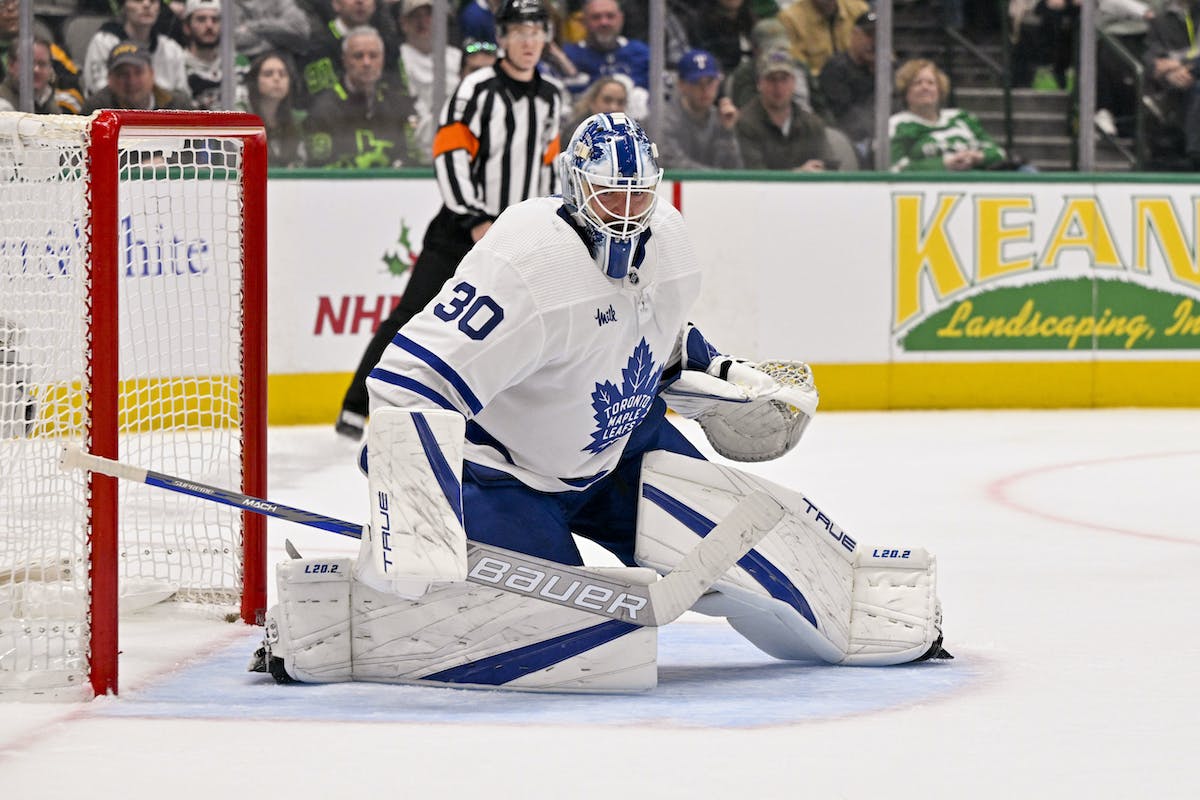 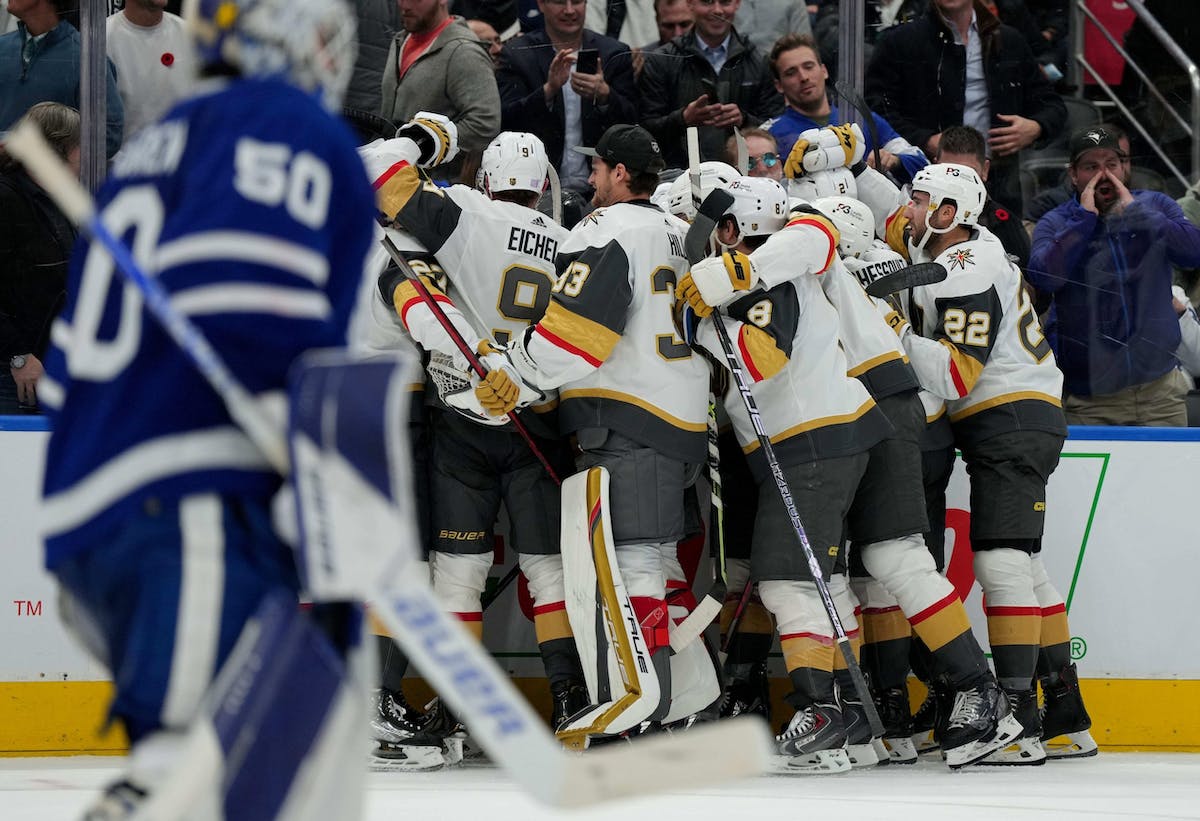 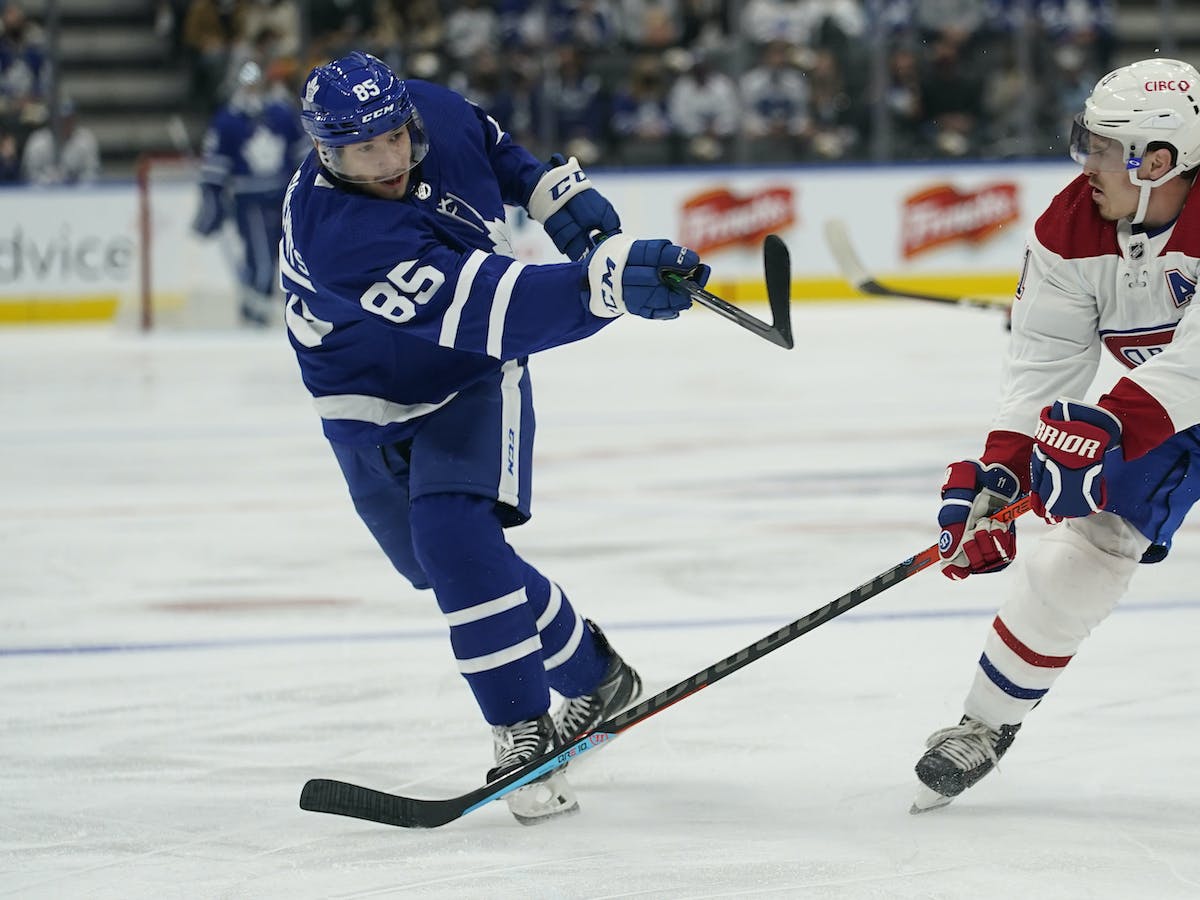