No Toronto Raptors player may have benefitted more from their preseason performance than rookie center Christian Koloko. After being billed as a raw project who likely was not going to contribute to the NBA team in his first season, Koloko smashed expectations by not looking out of place when given extended minutes. Koloko, who blocked […]
Raptors reveal early-season plan for rookie Christian Koloko – Raptors Rapture – Raptors Rapture – A Toronto Raptors Fan Site – News, Blogs, Opinion and More

Robertson recalled, Peksa proving himself at the next level: Leafs Prospect Roundup

Do early season games matter for the Maple Leafs? 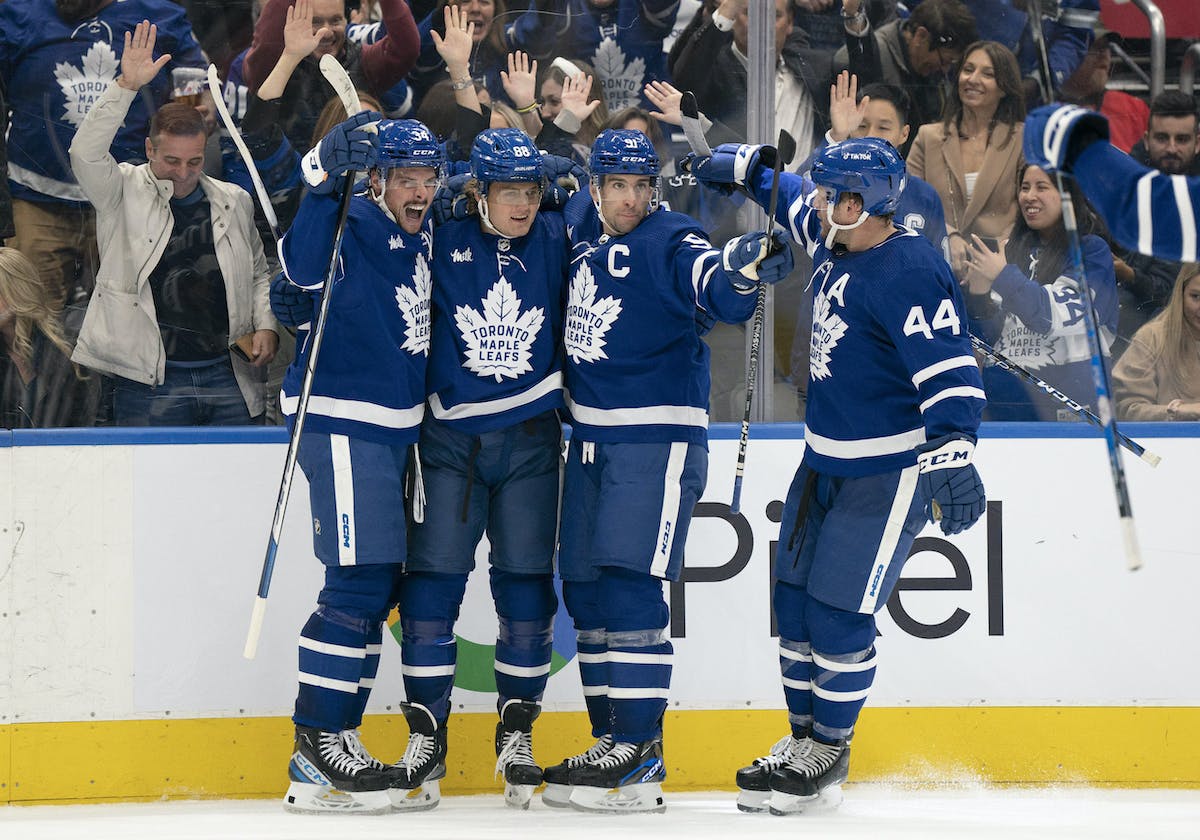