The Toronto Raptors are starting to drift ever closer to the Victor Wembanyama sweepstakes, as the 13-18 team has lost six straight games and won just two of their last 11 contests. The play of OG Anunoby remains spotless, however, as he keeps getting better on both ends. After years of getting tossed aside by […]
NBA insider says OG Anunoby trade would give Raptors insane haul – Raptors Rapture – Raptors Rapture – A Toronto Raptors Fan Site – News, Blogs, Opinion and More 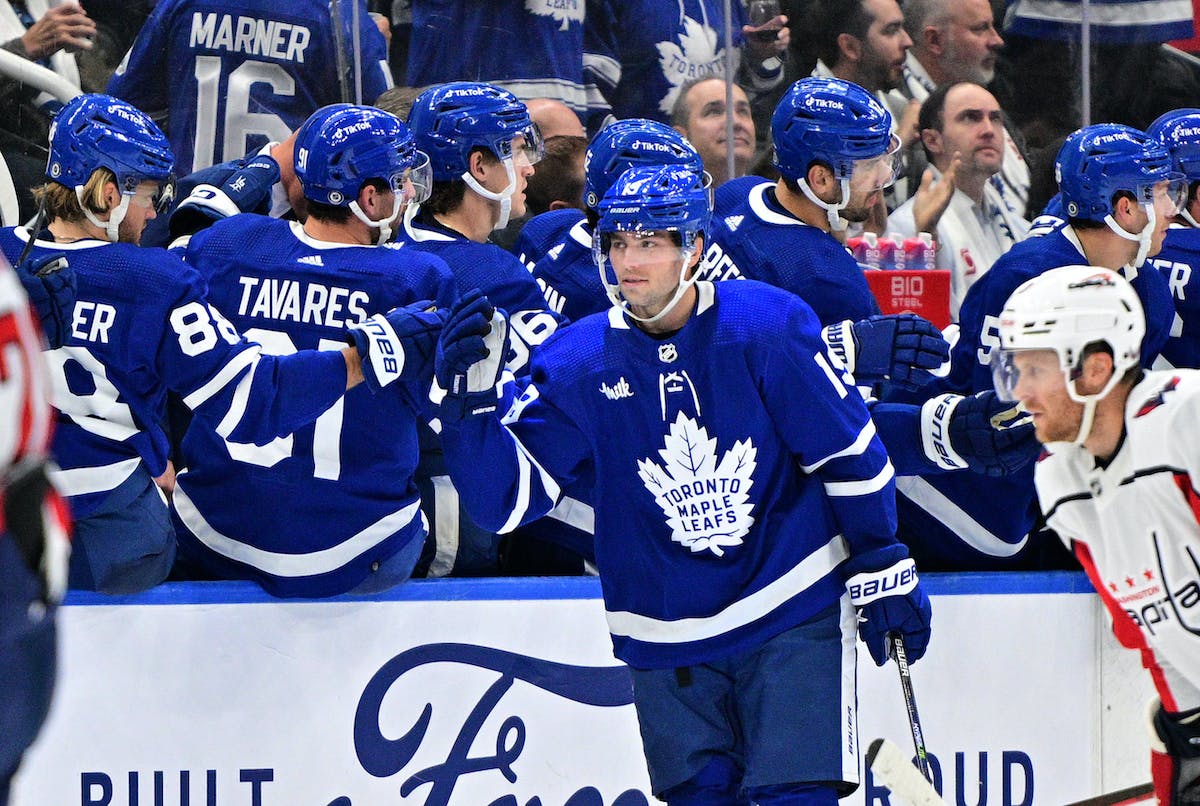