Miller signing, suspensions and Leafs earn Team of the Week: Around the Atlantic

It was a controversial week in the Atlantic division. The Boston Bruins dominated the headlines with their signing of Mitchell Miller and two players were suspended. Also, for the first time this season the Leafs have earned the Team of the Week honour.
Miller signing
On Friday the Bruins signed Miller to an entry level contract. Two days later they have parted ways. Immediately after Miller was signed, the entire hockey world lost respect for Cam Neely, Don Sweeney, and the Bruins organization.
Either the Bruins management team is completely inept, or they didn’t care about Miller’s past. Neely claimed they thought Miller’s bullying of Isaiah Meyer-Crothers was an “isolated incident” and they changed their mind on signing him based off new information.
The story of Miller’s repeated physical and emotional abuse of Meyer-Crothers has been public since Miller was drafted by the Arizona Coyotes in 2020. There is no way the Bruins were unaware of the extent of Miller’s bullying.
Neely and the Bruins only chose to rescind their contract offer to Miller because of the public backlash. Had the blowback not been so extreme, Miller would be playing professional hockey in Providence right now.
This is another tough look for the NHL …

Blue Jays, Position by Position: Without external help, the bullpen is already in good shape heading into next season 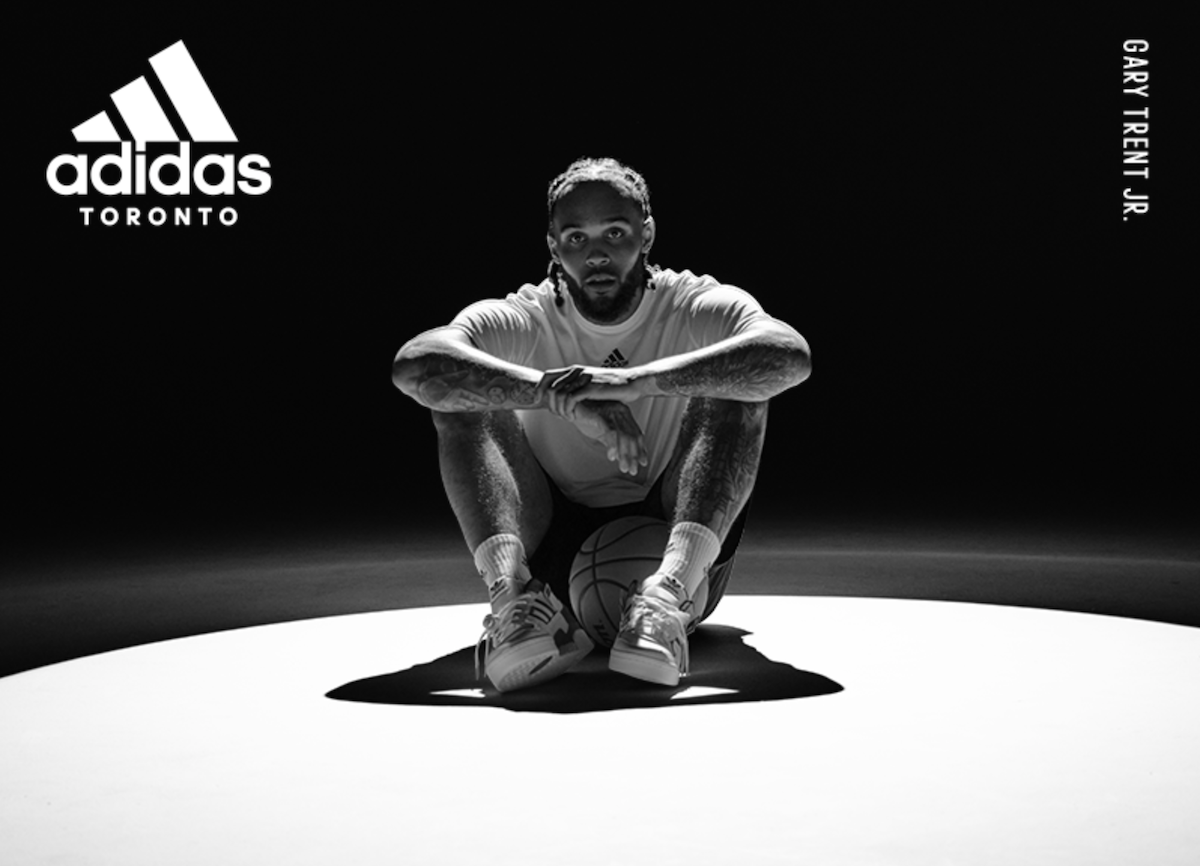