Mac Hollowell, Victor Mete, and Adam Gaudette are all missing from the Marlies lineup, but the team is still finding a way to get wins.
20 games into this season and Toronto has a 12-7-1 record, sitting atop the AHL’s North Division. A few key players in Logan Shaw, Joey Anderson, and Alex Steeves have been heading the ship, though there’s also a few rookies beginning to find their stride in the league.
Noel Hoefenmayer’s stock rising
Although he’s not a rookie, Hoefenmayer is finally getting a consistent spot in the Marlies’ lineup.
And he’s making the most of it, too.
The 23-year-old played 18 AHL games last season bungying between Toronto and the Newfoundland Growlers. He only recorded three points throughout those games, playing with the team from December to January.
Hoefenmayer began this season with the Marlies, though, and has been on a tear accumulating 17 points over an 18-game span. That’s enough for sixth place among AHL defencemen in points and fourth when it comes to point percentage.
“[He’s] just so consistent,” William Villeneuve said of Hoefenmayer on Saturday. “He brings it every night. I think his defensive play and his physical game is very underrated. I think he’s really hard to play against.”
The 23-year-old defender has found himself on every pairing and has been leaned on quit … 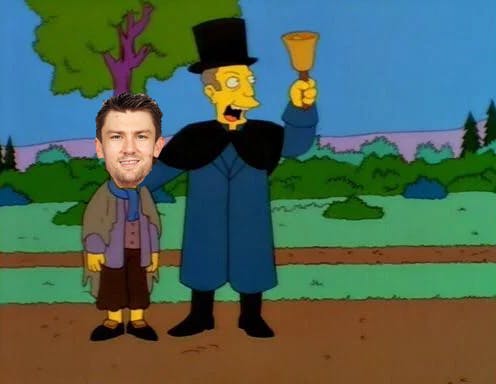