I released an article on Saturday afternoon focusing on several internal options to fill the Blue Jays’ fifth starter role. In this article, we’ll be looking at the absolute mess of pitchers that can fill just one unsolidified spot in the bullpen, the eighth spot.
I’m under the assumption that the roster will be set to 26 men next season, with a maximum of 13 pitchers. Five starters, and eight relievers, with seven bullpen spots already locked down. Here’s the list of pitchers who should have a spot unless there are trades:
Anthony Bass
Jordan Romano
Erik Swanson
Tim Mayza
Adam Cimber
Yimi García
Yusei Kikuchi OR Mitch White (not both)
The eighth option
In this article, we’ll look at relievers with MLB experience on the 40-man roster (plus an American Fry), starting pitchers who could be converted to relievers (who we looked at yesterday), and prospects who could see time in the Blue Jays bullpen next season. Buckle up, this will be a long one.
The 40-man relievers with MLB experience:
There are 9 different pitchers that fit into this section, with a good chunk of them deserving a spot in a major-league bullpen. I’ll denote if they have options or not. Starting with…
Zach Pop:
Pop is a major league pitcher. Out of anyone not considered a lock, he is the best pitcher. Heck, I’d probably rank him ahead of the few locks. The only reason why he’s not included as a lock is due to the fact that he has options, while a few others in this section do not.
Last season between Miami and T … 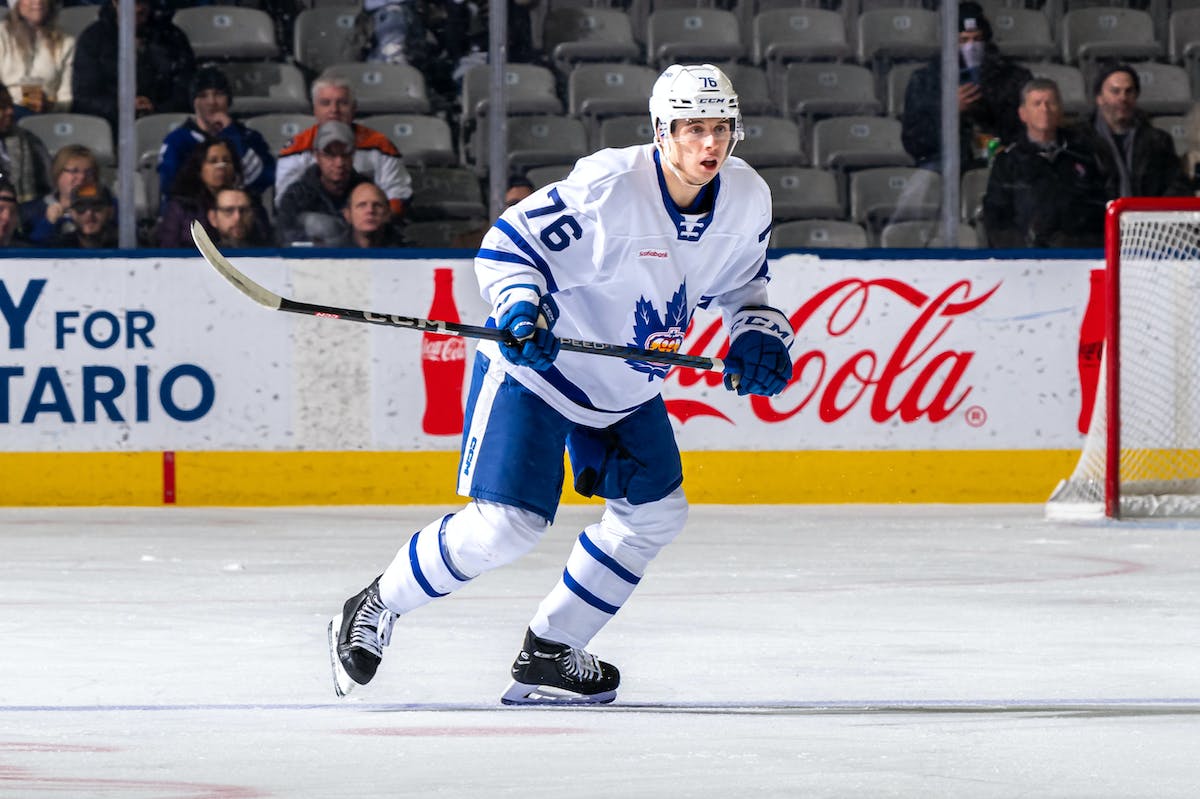 1 stud and 1 dud as Scottie Barnes, Raptors run over Blazers