With the trade for Daulton Varsho, the BlueJays have solidified their main outfield group headed into the 2023 season. But that said, an issue that has been raised is who will fill the fourth outfielder spot, and what kind of player should be targeted to fill the position.

Varsho is a big left-handed bat who plays very well defensively, but his weakness is hitting left-handed pitching. Toronto’s fourth outfielder, ideally, would be somebody who can mash lefty pitching while also fulfilling the organization’s goal of being able to prevent runs with strong defence.
Let’s go through some names who would be good fits…

Andrew McCutchen
The 2013 National League MVP is entering his 14th season in the big league and he’s well past his prime by this point.
His 0.3 WAR rating according to FanGraphs last season was the second-lowest of his career, with his worst coming during the pandemic-shortened 2020 season. McCutchen slashed a .237/.316/.384 line for the Brewers over 580 plate appearances in 2022 and his value was dropped largely because of poor defence.
While I don’t worry too much about his defence if he were to be a part-time DH, I don’t think it would be the best use for the composition of the team, given the Blue Jays will use the spot for George Springer and Alejandro Kirk. In fact, last season for the Brewers, McCutchen was primarily used as a DH, playing sparingly in both corner outfielder spots and posting less-than-stellar defensive numbers.
On the flip side, McCutchen would definitely provide many benefits to any … 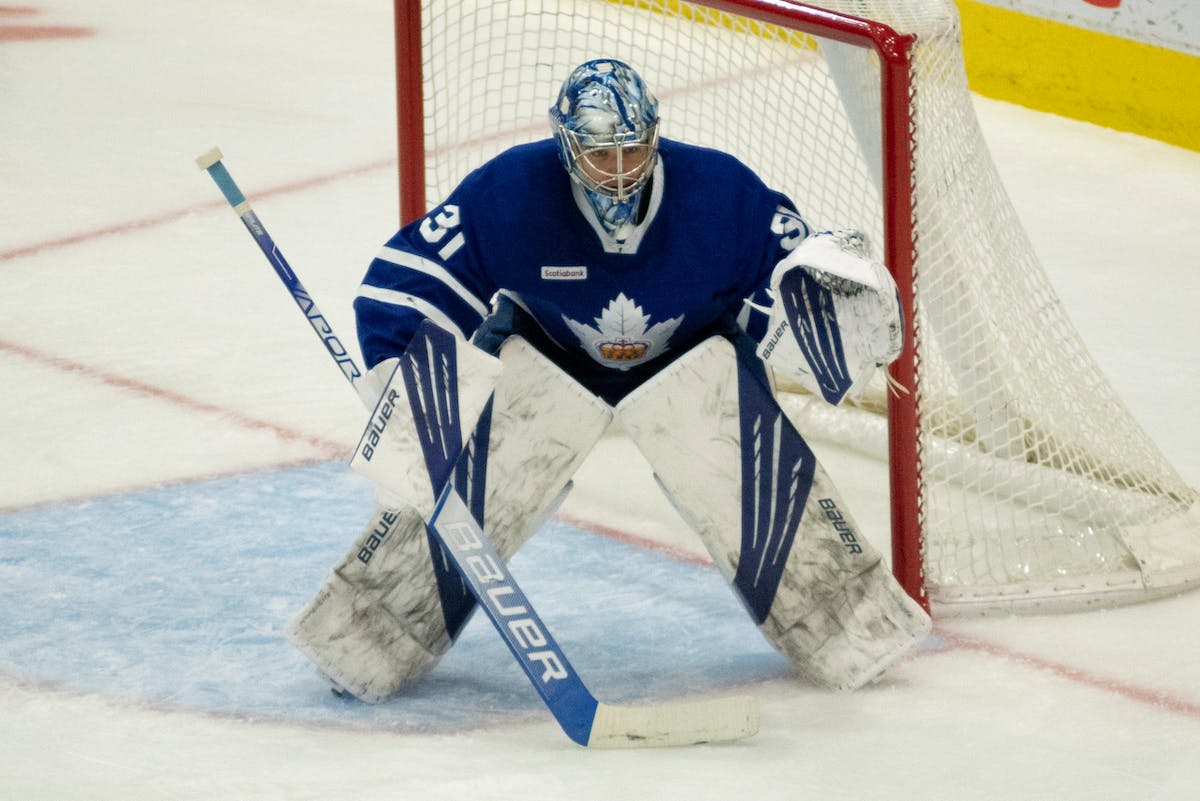