Digging into Ross Atkins press conference: The future of the managerial position, bullpen heading into 2023 and more!

The annual end-of-season press conference took place on Tuesday afternoon, let’s dig into some of what Ross Atkins said.

Of course, he didn’t say much in terms of who they’re looking at in the free-agent market, or what the plan is for roster construction, other than “we need to improve”, but let’s start with some good news.
George Springer’s health:
On the play that tied the game, Bo Bichette and George Springer both dove for the ball, with Springer essentially getting close-lined. He suffered a concussion (which was pretty much a given) and a shoulder sprain.
Atkins also noted that Springer’s elbow is feeling better and that he’ll be visiting a doctor once cleared. If there’s an operation to remove the spur in the elbow, Atkins believes that it will only benefit the outfielder positively.
The future of the manager position:
The Toronto General Manager will spend more time looking for a manager, but it seems as if John Schneider is the leading candidate for the role. Atkins said, “I feel very confident about the job [Schneider] has done, it will be very difficult for us to find better than John Schneider”.
Although Schneider made a gaff in the second game of the series, the 42-year-old manager had a 46-28 record once he took over for the Jays. When they fired Charlie Montoyo, the Jays were 46-42, so it’s difficul … Looking way ahead to the 2023 draft: The Blue Jays will pick 20th, an early look at draft prospects and more!

A nihilist’s season preview for the Leafs 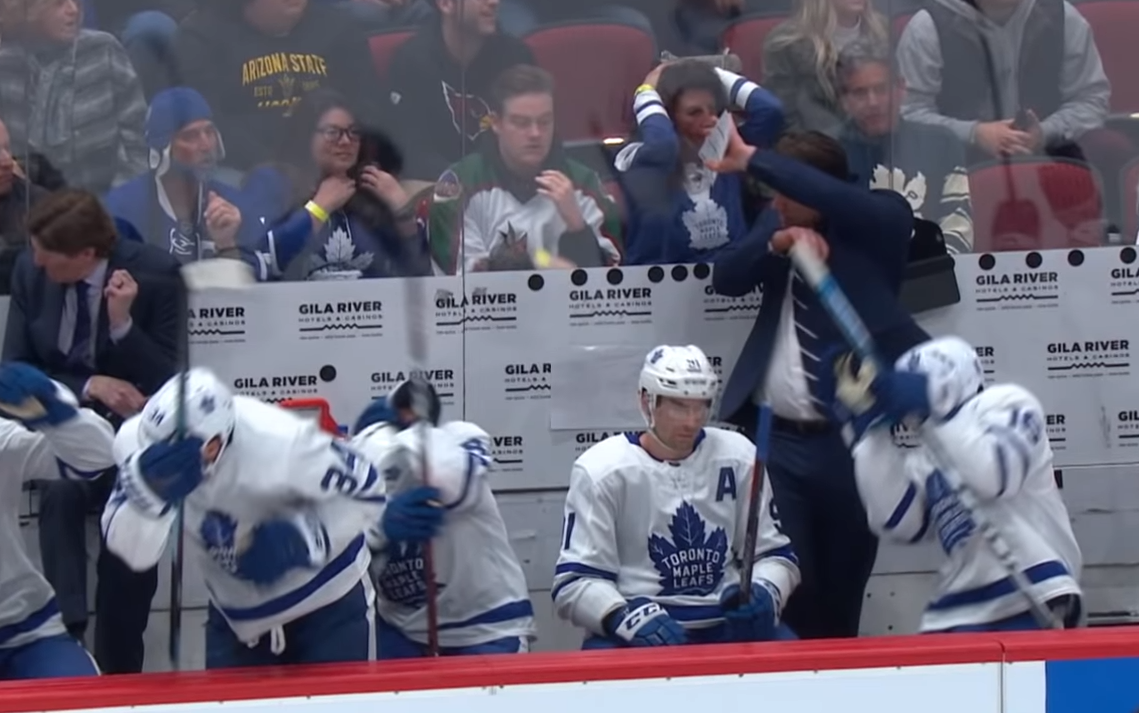