Carlos Correa is opting out of his deal with the Twins, adding another star to this winter’s free agent market

According to ESPN, the 28-year-old All-Star will exercise the opt-out clause in his contract with the Minnesota Twins and will hit the open market for the second consecutive winter.
Last year, Correa was one name in a huge list of star infielders who hit free agency at the same time, including Marcus Semien, Corey Seager, Javier Baez, and Trevor Story. While those four aforementioned players signed long-term contracts, Correa opted to ink a short-term deal with the Twins with the option that he could soon test the market again when there weren’t as many quality names available at the same position.
Correa’s deal with the Twins was worth $35 million annually for three years with an opt-out after the first and second seasons. He slashed a .291/.366/.467 line with the Twins in 2022 and was worth 5.4 wins above replacement, according to Baseball-Reference. It wasn’t as good as his 2021 season with the Astros in which he was worth 7.1 wins and finished fifth in AL MVP voting, but Correa’s competition in free agency is lighter this time around, as the other two big names out there are Trea Turner and Dansby Swanson.
There was some talk last off-season during the dog days of winter that the Blue Jays co … 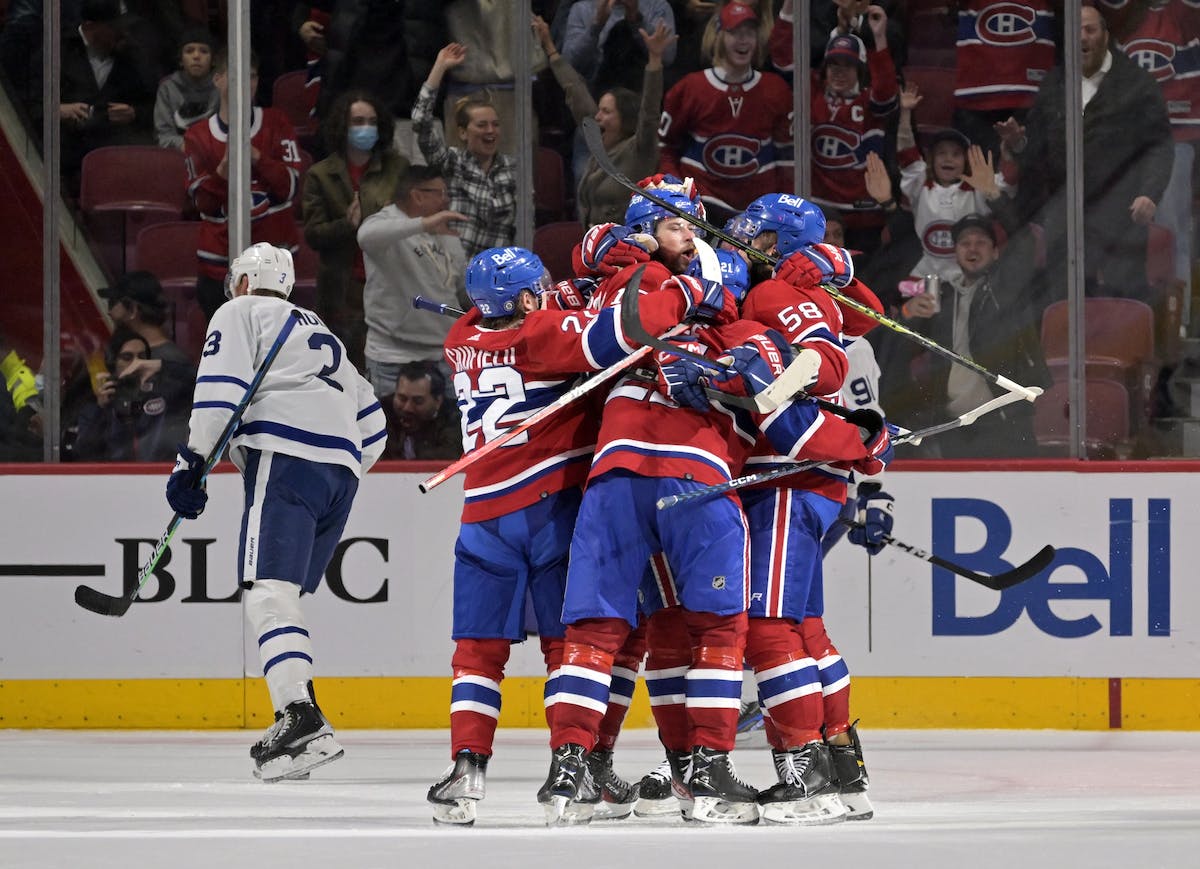 Leafs offer up a present to the Habs in the season opener: Muzzy’s Muzings

This new rule change will benefit the Toronto Raptors’ offense