It’s that time of the season when top prospect lists come out, and Blue Jays Nation is no different.

I ran a poll on Twitter, allowing followers to decide if I do a Top 30 or Top 50, with significant interest in both options. While the Top 30 won, we’ve decided a Top 50 in 30 articles would be best.
So for the first five articles in January (better known as #BJNProspectSZN) we’ll be doing five prospects per article, starting with prospects ranking 50–46.
There are many factors that determine a top prospect. The eye test is the biggest driver in determining a top prospect, but proximity to the majors, ceiling, and floor are also important. Moreover, statistics are another key ingredient, as it is everything working together to give you numbers.
As for the grades, it’s important to remember that they are relative to the league in which they play. A kid from Dunedin is not going to have a 50-grade hit tool if he were placed in the big leagues. But relative to the league in which he plays, a .300 hitter is eligible to have that grade.
For these prospects, I’ll be going over their background, numbers in the minors, pitch mix (if they’re a pitcher), and giving a scouting report (if feasible, rookie league guys are difficult).
Without further ado, here are the five prospects in this article.
#50 Yondrei Rojas:
The 20-year-old righty wa …

It's prospect season That time when
FacebookTwitterPinterestLinkedInRedditEmail 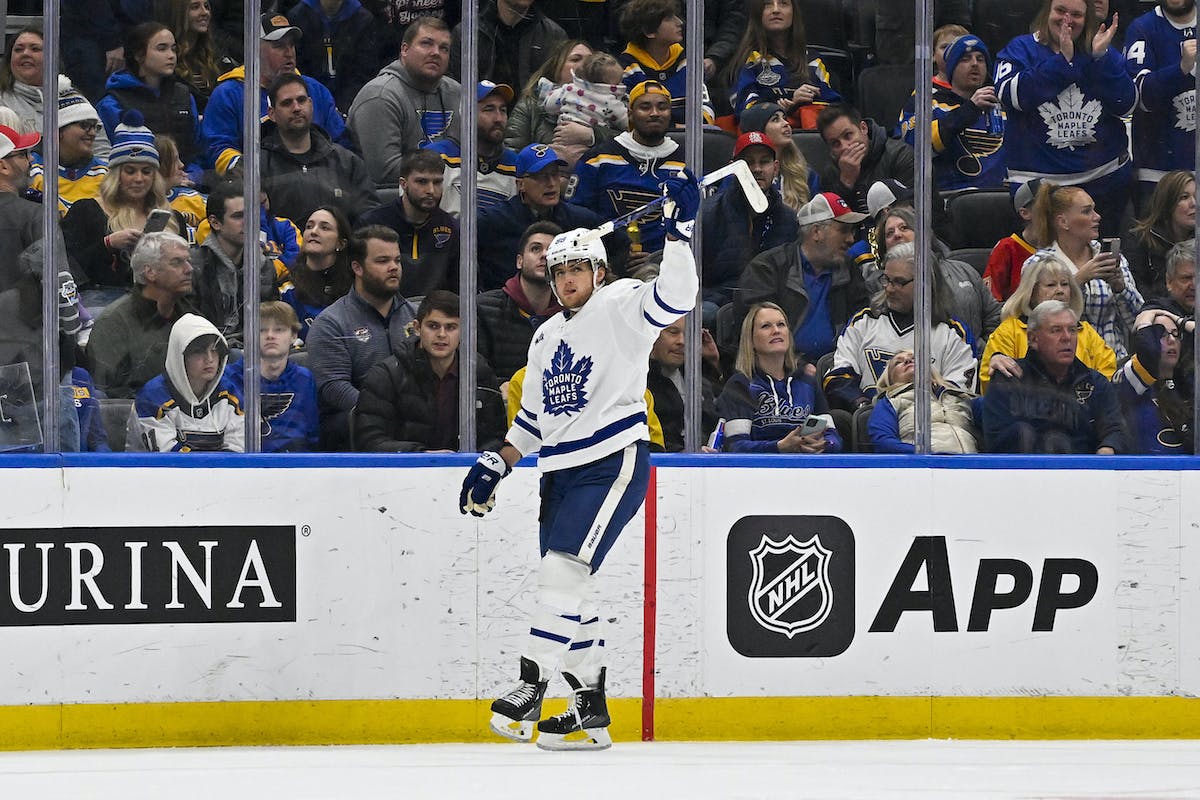