It’s been a while since a 2022 draftee was ranked on Blue Jays Nation’s Top 50, but that changes with this article.

Josh Kasevich is an intriguing prospect, as he has a great hit tool and will be able to stick at shortstop as he’s a great defender.
However, we’ll look at the criteria before taking a deep dive.
Brennan’s criteria:
Instead of writing this out every time I did for the mid-season Top 60, I’ll copy and paste my criteria for how I rank and scout these players.
There are many factors that determine a top prospect. The eye test is the biggest driver in determining a top prospect, but proximity to the majors, ceiling, and floor is also important. Moreover, statistics are another key ingredient, as everything works together to give you numbers.
As for the grades, it’s important to remember that they are relative to the league in which they play. A kid from Dunedin is not going to have a 50-grade hit tool if he were placed in the big leagues. But relative to the league in which he plays, a .300 hitter is eligible for that grade.
For these prospects, I’ll review their background, numbers in the minors, pitch mix (if they’re a pitcher), and give a scouting report (if feasible, rookie league guys are difficult).
Let’s jump in!
Josh Kasevich’s career so far:
The 21-year-old (who’ll turn 22 a day after this article is published) was drafted in the second round of the 2022 dr …

2022 been draftee It's since While
FacebookTwitterPinterestLinkedInRedditEmail

The Leafs 2023-24 Cap Situation vs. trade targets with term 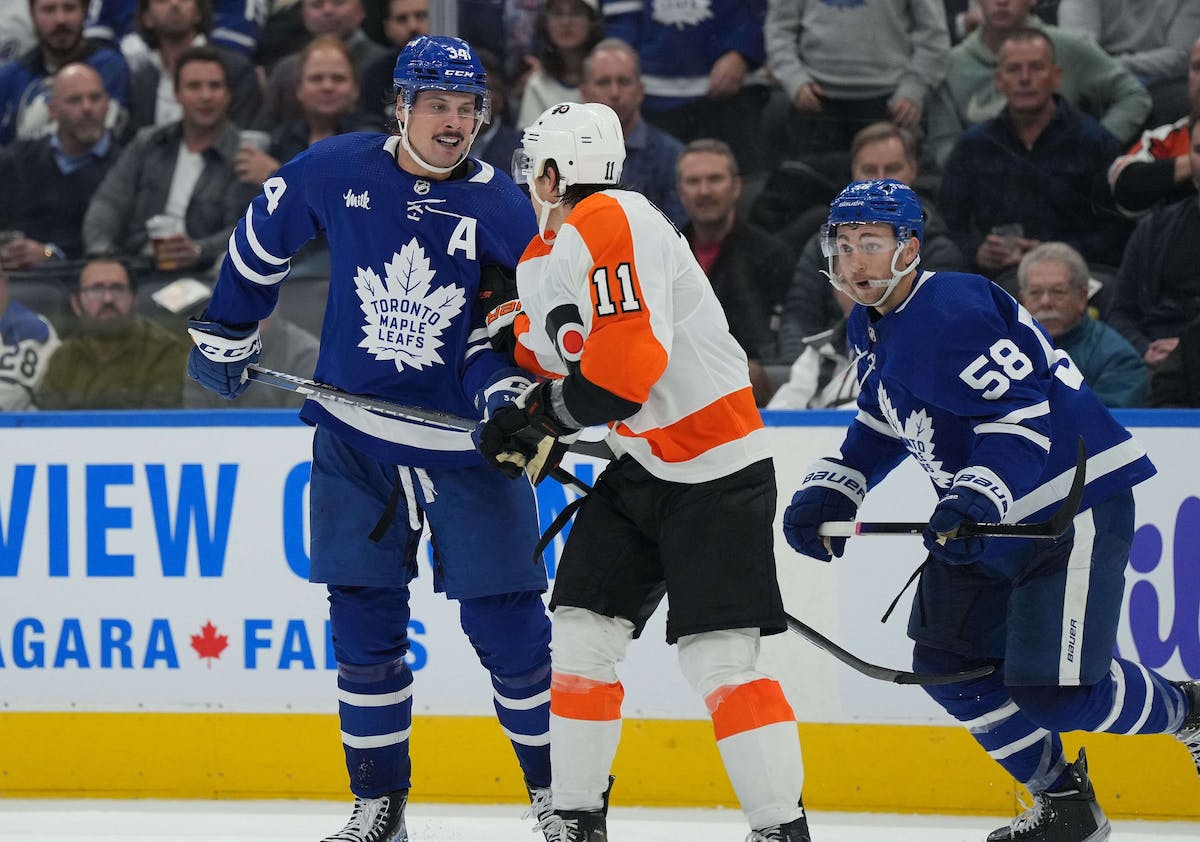