It turns out that the off-season doesn’t end when the Winter Meetings are over!

The Blue Jays have had a busy week, as they inked Kevin Kiermaier and Chris Bassitt to improve their outfield defence and starting rotation.
We talked about how the Blue Jays look now with their new additions and what they still need to do in order to come into the 2023 season with a better team than the one they had down the stretch in 2022. We also looked at some other moves that happened around the league, including Ross Stripling earning a two-year deal with the San Francisco Giants.
You can listen to the episode here…

POINTSBET IS LIVE IN ONTARIO 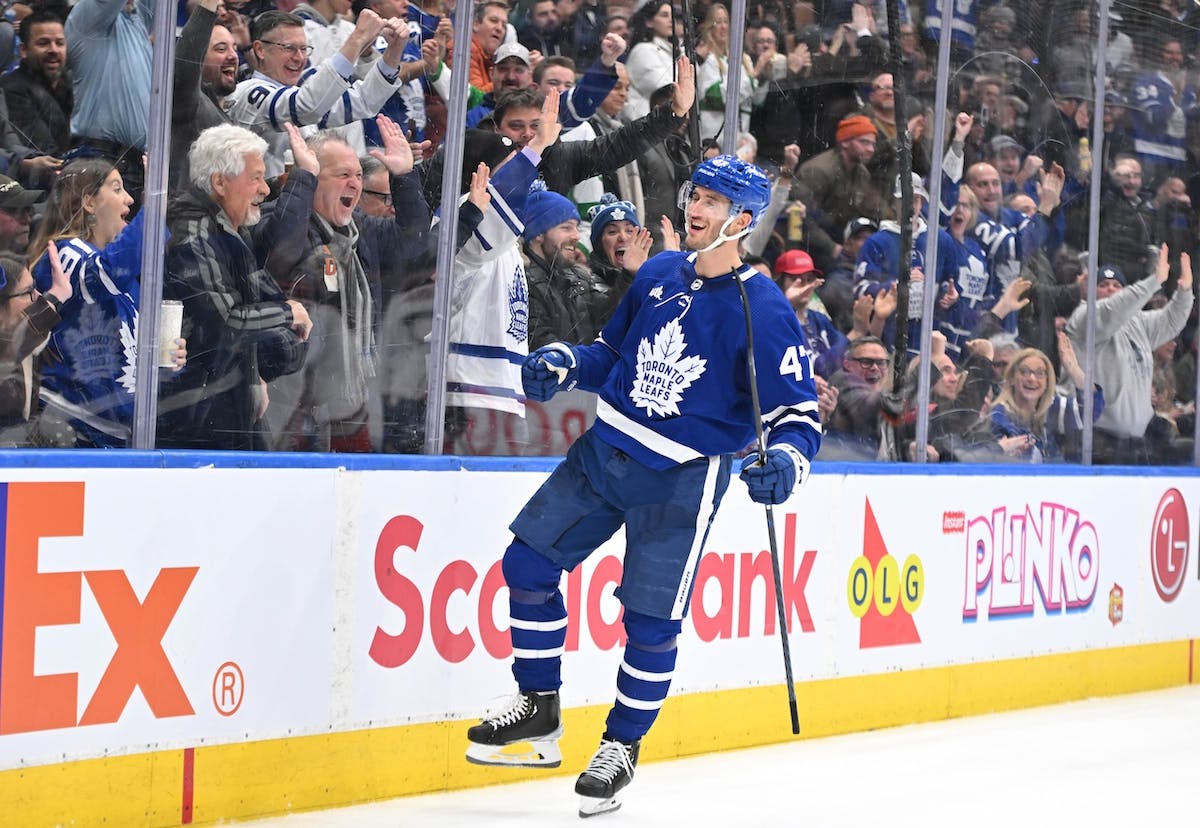